Some of you may remember Geo from previous LG Reports.  If you don't, you can click HERE   for a quick refresher course in the Internet phenomenon/oddity that is Geo.

This past weekend, on Saturday night, LG and his lovely bride visited Geo's weekend house at the Jersey Shore. 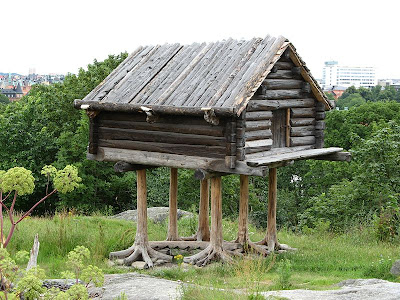 In case you forget what Geo looks like, here's a recent photo: 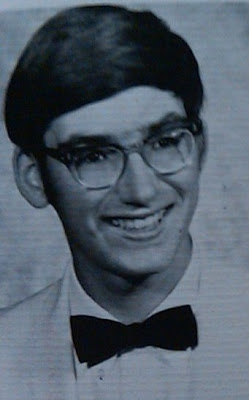 ﻿
Out of the blue, Geo challenged LG to a ping pong match.  LG had no choice but to defend his family honor by picking up the gauntlet that Geo had thrown down.  In case you forgot, LG looks like this: 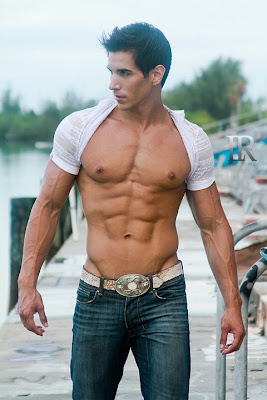 LG and Geo played a few warm-up games of no consequence.  LG can't even remember the scores of those games.

When Geo is engaged in a competitive endeavor, he can get ugly.  On Saturday night, Geo looked like a cross between these two fellows:

LG didn't care, he was out to enjoy a friendly game of ping pong, just a relaxing, leisurely match.

But no, Geo wouldn't hear of it.  He has to turn every lighthearted game into a fight to the death.  This is one of many reasons that he has no friends.

Geo broke out to a fast lead in the initial match to 11.  As everyone knows, all legitimate championship matches are played to 11 with the winner having to win by at least 2 points.
But LG fought back!

He displayed his patented Eastern Asian form, honed during many years of living in monasteries in Japan and China and studying ping pong at the feet of the masters.  Here's a picture of LG in action, about to slam a return into Geo's ugly kisser: 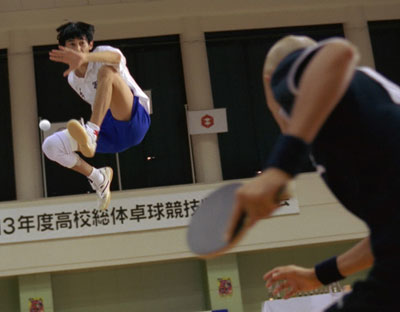 LG was getting fired up.  He yelled to Geo:  我是最伟大的！

The first game finished at 11 - 8 with the good guy (LG) being victorious.  The Navy Seal Team Six of ping pong was rolling along.

Geo cheated again, as usual, by, among other things, using a full-sized tennis racquet and slathering olive oil all over the floor on LG's side of the table.

Geo jumped out to a 6 - 2 lead. But the crowd was on its feet and getting louder in its support of LG.

"Lazarus, Lazarus!"  they chanted as LG closed the gap with diving saves and impossibly twisting returns.

It was a vicious, hard-fought battle, but finally, down the homestretch, LG unleashed a furious attack on Geo. 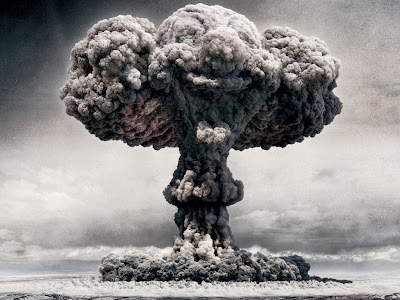 ﻿
To make a long-and-interesting story short-but-still-very-interesting, LG came back to claim an 11-7 victory and complete the two-match sweep in the Ping Pong Championship of the Galaxy

Geo was a broken man: 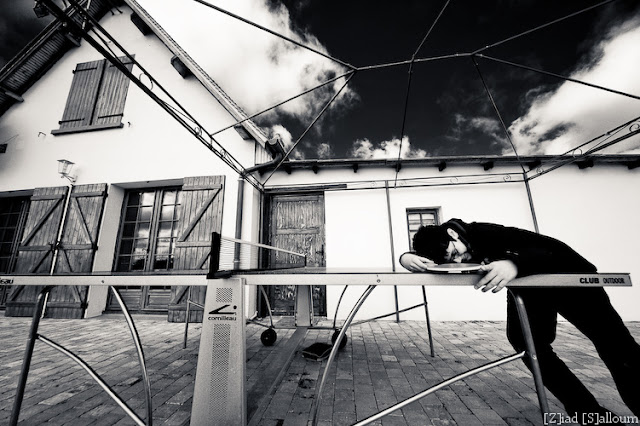 The moral of the story:  There is no moral.  We hope you don't come to The LG Report looking for morals; if so, you're in the wrong place!

See you next time for another interesting adventure....


Posted by Lazarus at 8:17 PM 6 comments: Links to this post