It Comes in a Tube

[Editor's Note: This is mostly a re-post from January of 2010 with some minor changes to the original. This is a tribute to all fathers, and their unique quirks, which make them the special people that they are, on Father's Day 2013. Feel free to leave a comment about your dad's unique characteristics below.]


LG's father emigrated to the United States from Greece in the 1950s. His first job was working for his uncle, also a Greek immigrant, who owned a diner/coffee shop on Lexington Avenue in Manhattan. LG's dad started out washing dishes but, over time, he learned the diner business inside-out and went on to own at least seven diners of his own (LG may have missed one or two in his count.)

He wasn't. Not in the least.

He was, however, very talented at running diners. He had all the requisite skills. He picked good locations. He knew shrewd strategies for negotiating with suppliers, hiring and retaining help, and hiding cash income from the IRS. In short, he had a special aptitude for the diner business. LG's father could also cook up a storm. But, for all of his blue collar-ness, LG's dad wasn't handy. Whenever he assembled something pursuant to a set of directions, vital parts would, without fail, be left over.

Who really needs handlebars and a second wheel on a bike anyway? It's now a unicycle, enjoy!

LG's father's lack of handyman skills must've been especially vexing to him in light of the fact that his younger brother, LG's Uncle Leo, became a highly-skilled carpenter after arriving in America. Uncle Leo owned a successful contracting business in the United States for about 40 years. He was a perfectionist and everything he built reflected that.

Now, switching gears for just a second, here are some everyday products that come in tubes: 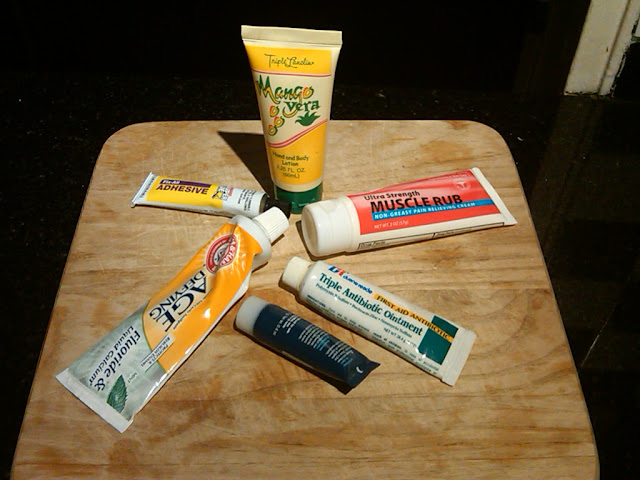 Whenever LG's father came to an impasse during a repair or assembly project around the house, usually caused by his lack of expertise, his fallback remedy was to send LG to the hardware store for some magical, yet-to-be-invented item that, invariably, "Comes in a tube" according to what he'd tell LG.

If you saw the movie "My Big Fat Greek Wedding," you know that Nia Vardalos's dad used Windex as a panacea for all the world's ills. LG wishes it was that simple with his father. Keeping an ample supply of Windex on hand would've been easy. But, no, that's not how it was in LG's house.

Here are some examples of how LG's father would invoke the Miracle of the Magic Tube. The heavy Greek accent is hard to replicate in writing, so you'll have to use your imagination:

Boy! Gee Gee Christ, this window won't open. Go to de hardware store, they have a new thing to loosen windows, it comes in a tube." 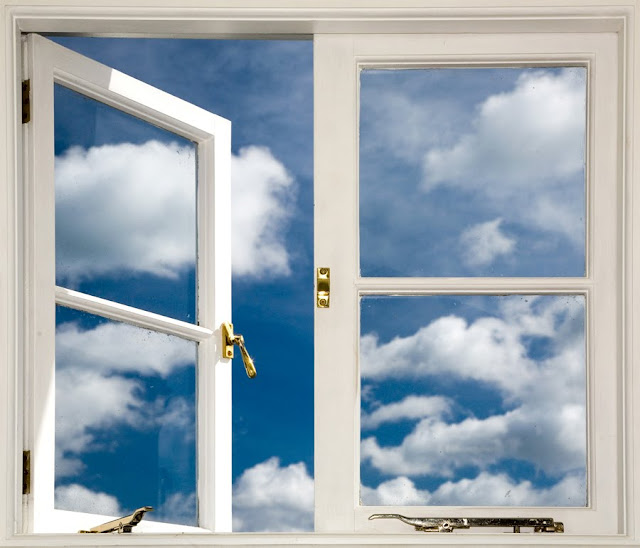 So, off LG would go, in search of the Magic Tube.

Believe it or not, the hardware store never specifically had "Window Loosener" in a tube, but they did have some type of oil. But that was an easy one, LG is just warming up. Moving on to the next level....

"Boy! Boy! The boat won't start. Go to de hardware store, they have boat starter. It comes in a tube." 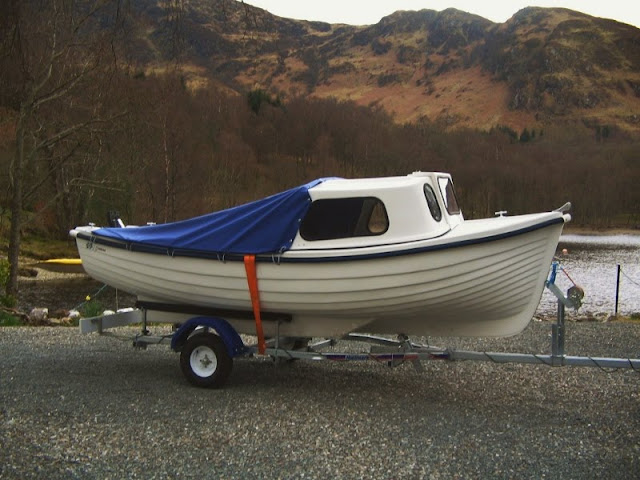 That's not actually a picture of one of LG's father's boats, but it's not too far off. His last boat was bigger than this, but, of course, that only meant it caused bigger headaches. And, if you're wondering, there is no such thing as "Boat Starter" in a tube. LG could write an entire book on his father and boating, but that will have to wait [If you're interested, you can read a tale about LG's father and boating by clicking HERE]

It was, of course, embarrassing to ask for these tubes of crazy products that LG knew didn't exist, but he had little choice. His father had sent him on a mission. LG eventually developed a method of asking the clerk for these items that furtively included a denial in the question.

"You don't carry a tube of anything that will repair a broken lawn mower engine, do you? No? I didn't think so, I was just checking, thanks..."

LG's father's cure-all Tube Mania seemed to grow stronger as time went on. He was never discouraged by the fact that there was never a product "In a tube" to fix his latest repair problem. He persevered because he always believed in his heart of hearts that there was "A New Thing In A Tube" to handle the latest task at hand. What perplexed LG most, in that pre-internet era, was where his father was reading about these supposedly new miracle products In A Tube. LG was pretty sure that advances in technology weren't discussed in the only periodical that his father regularly read, The Daily Racing Form.


The mechanical arm pictured here, LG believes, came from a tube. Or, rather, it would have if his father had his way. In a perfect world, LG's father would've worked for General Electric. or NASA in the Innovation Department.


Whenever LG would return from the hardware store empty handed -- his father never went himself, as you've probably gathered -- the failure would be attributed to LG's poor search skills. It never occurred to LG's father that this product didn't actually exist. And, of course, the lazy American stock clerk's own incompetence was a contributing factor.

That's the abbreviated story of LG's father and the Magic Tubes. All of this bending over the keyboard has stiffened LG's back quite a bit. He's going out to buy some Ben Gay for his muscles.

LG thinks it comes in a tube.
Posted by Lazarus at 5:39 PM 3 comments: Links to this post 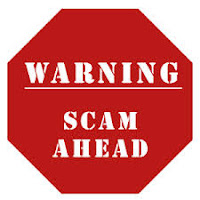 Let's face it, we've all been the recipients of the occassional internet email scam.  Not often, certainly, only three or four times a day.

But we're all honourable (spelled the British way, of course) people and the overseas scammers know that.  It's easy to find most of our names and contact info in the International Directory of Honourable People Who You Could Trust With Large Sums of Money.

But what internet scammers don't know is much about the English language.

So LG is here to critique some of the recent scam attempts he's received in the hopes of helping scammers step up their game a bit.

Consider this just another U.S. foreign aid package to the less fortunate (and, believe it or not, all scams below are actual emails copied word-for-word from the original).

There's no fun, or challenge, to a scam when someone tells you that you are "a honorable personage with greate reputashun in my countree."

Oh please international scammer community, you can do better than that.

So scammers, pull up an upside down Home Depot bucket (or whatever else you use for a chair in your scam laboratory) (scamatory?) and take note of these constructive criticisms:

Please send the diplomat who is stranded at with your Consignment Box. your
address that will help him for smooth delivery. The
bellow is his contact. Don't let him know the content because it contains 7.5 million
A Dollars.

Greetings to you and sorry if this message came to you as a surprise. My name is Mrs.Rebecca Lemonde widow, I found your email address through my husband internet dater late Mr.Lemonde

I am presently admitted at the hospital suffering from a blood cancer and Parkinson diseases. I have some funds at bank inherited from my late husband account the amount of $5,500.000. I wish to know if I can trust you to use the funds for charity project and %10 will go to you as compensation. Kindle get back to me so that I will give you more details.

Posted by Lazarus at 10:47 PM 7 comments: Links to this post